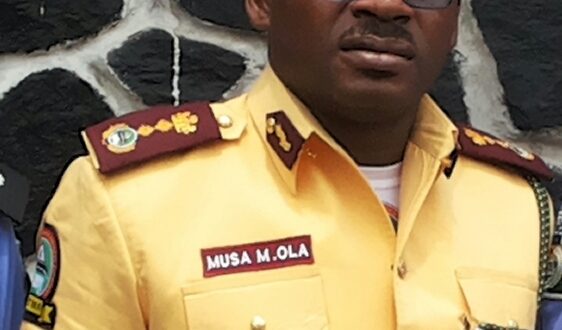 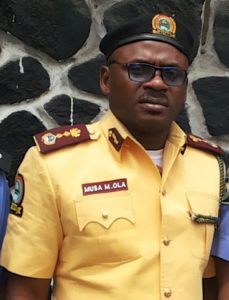 A native of Epe, in Lagos State was born in Omojoda, Odo Ayan of the Eredo Local Council Development Area of Epe Division
He Holds a Bachelor of Science Degree in Chemistry and a Masters Degree in Business Administration.
He Joined the Lagos State Public Service in 1993 in the then Teaching Service Commission and has held several positions including but not limited to the following
i. Hospital Secretary, Lagos State Emergency Medical Services and the Ajeromi General Hospital;
ii. Private Secretary to two Heads of Services;
iii. Head of Department, Legislative Budget and Research Office at the Lagos State House of Assembly; and
iv. Head of Human Resources and Administration, Office of the Special Adviser, Taxation and Revenue
His wealth of experience earned him the appointment as Private Secretary to His Excellency, the Governor, Mr. Akinwunmi Ambode a post he held for two years before his current appointment as General Manager of the Lagos State Traffic Management Authority in 2017.
A devout Muslim, Mr. Musa is married with children